Compliance for Kickstarters: Selling Your Innovation Around the World

About the Compliance for Kickstarters Webinar

One Billion dollars have been raised in Kickstarter Campaigns, funding nearly two thousand development projects around the globe. The technology space is a favorite place for innovators, dreamers and makers. In one campaign alone, Maryland-based M3D raised over $3M to develop a consumer-accessible 3D printer. In another campaign, nearly $9M was raised for a novel video game.

Other projects on kickstarter.com include wireless headphones, wearable temperature monitoring devices, über-ergonomic wheelchairs and laser-cut customizable boom boxes. Many of these innovations use electronics to power their function.

One of the challenges, aside from doing the hard work of conception, design, development, proof of concept and execution is to comply with regulatory requirements. If your Kickstarter project is going to go global, your device must meet regulations for product safety and radio frequency (often referred to as Electromagnetic Compatibility or EMC). 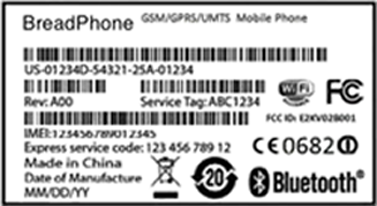 In this one-hour webinar, we will present the essentials of product compliance for the most important markets for your products.

Topics to be covered include Certification, Test Standards and good design elements. Something as simple as picking the right power supply can greatly simplify the entire regulatory process. The best approach is to specify International Standards for subassemblies and components. Critical to sourcing components is supporting documentation and compliance information. This alone can reduce your costs and time-to-market.

We will cover the essential elements of compliance plus many of the industry acronyms and standard terms. 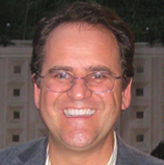 Michael Violette, co-founder and Chief Executive Officer of Washington Laboratories, Ltd. Mike has twenty five years of experience in FCC, CE, IC testing and certification. Mike is a professional engineer, and an iNARTE Certified EMC Engineer. He currently is on the Board of Directors of ACIL and RABQSA. He has presented numerous live and webinar events on technical, measurement and regulatory requirements for electronic devices. Mike is a Notified Body for the Radio and Telecommunications Terminal Equipment Directive (RTTED) and EMC Directive. 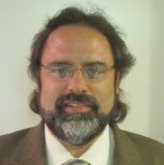 Steve Koster, President of Washington Laboratories. Steve has dealt with EMC and Radio requirements for the last twenty one years. Steve has tested or directly supervised thousands of projects over the years for FCC, MIL-STD, CE Mark, DO160 and REG Guide 1.180 and EPRI 102323. Steve has presented at the EMC symposium numerous times discussing test setups for FCC testing. 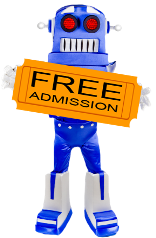